Read the original article at https://www.ehackingnews.com/2021/06/south-korea-and-taiwan-mcdonald-hit-by.html 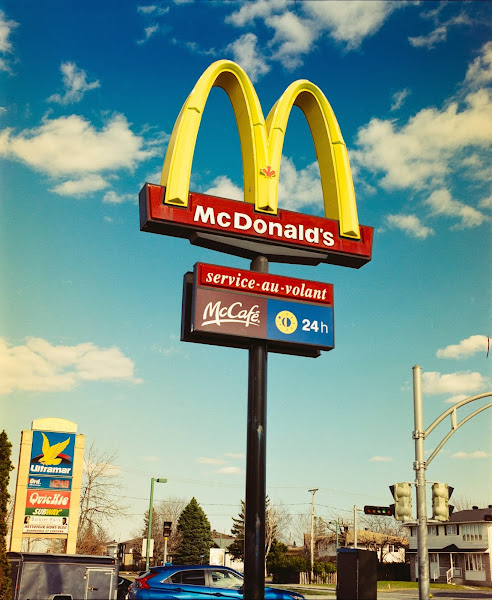 After unauthenticated activity on their system, the personal data of some consumers in South Korea and Taiwan were disclosed as McDonald’s became the latest data breach affected firm.
The attackers have obtained e-mails, telephone numbers, and delivery details, but consumer payment information was not included in the breach, the company claimed. On Friday, McDonald’s also said that the event was swiftly recognized and managed as a comprehensive study was undertaken.
The investigation discovered that the information from companies was breached in countries namely the U.S., South Korea, and Taiwan.
McDonald’s said the failure revealed certain corporate contact information for the US staff and franchisees and some information about locations such as seating capacity and the square footage of play areas in a message to U.S. employees. No customer information has been infringed in the US and the information regarding the employees in the United States that was exposed was not sensitive. The corporation urged employees and franchisees to keep an eye on phishing e-mails and request information from them.
McDonald’s said attackers obtained emails of consumers in South Korea and Taiwan along with their shipping numbers and addresses. McDonald’s reported that hackers also took staff information of customers from Taiwan, particularly their names and contact information.
The F&B chain has indicated that its South Korea and Taiwan businesses have notified Asian regulators of the infringement and would also contact clients and staff. The officials said that its departments would also communicate probable unlawful access to the data to some South African and Russian staff. These countries were also flagged by the investigation.
McDonald’s asserted that the businesses at its restaurants were not impacted by the infringement and that there was no ransomware attack in which hackers asked for ransom to return data and transactions control to enterprises. McDonald’s has declared that no ransom has been requested nor have they paid the hackers.
McDonald’s noted that its cybersecurity defense investment has expanded in recent years and that these mechanisms have helped them respond to the recent incident. Shortly after the breach was detected, the corporation announced it would shut hackers’ access to data off.
“McDonald’s will leverage the findings from the investigation as well as input from security resources to identify ways to further enhance our existing security measures,” the company said.

Read the original article at https://www.ehackingnews.com/2021/06/south-korea-and-taiwan-mcdonald-hit-by.html